When checking my stats at Flickr I can’t help but notice the number of hits certain of my photos have had based on searches for the Vivitar 19-35mm Series 1 lens. There seems to be a lot of interest in the lens — also branded, apparently, as Tamron, Tokina, Promaster, Cosina and Phoenix — because, I would guess, the lens is pretty cheap for such a wide zoom. I bought mine on a whim, after little research, because I wanted to sometimes go wider than my Sigma 24-70 would allow, but knew I couldn’t yet afford the Zeiss 16-35 (that lens will be mine, in time). I could experiment and have fun while I saved my pennies.

The Vivitar starts at  f3.5 at 19mm, while at 35mm the widest aperture is f4.5; the lens is, therefore, not the brightest. (However, it is only one stop slower at 19mm than the Zeiss).  Because the lens is most often used for landscapes, however, it is usually set to somewhere between f6.3 and f10. 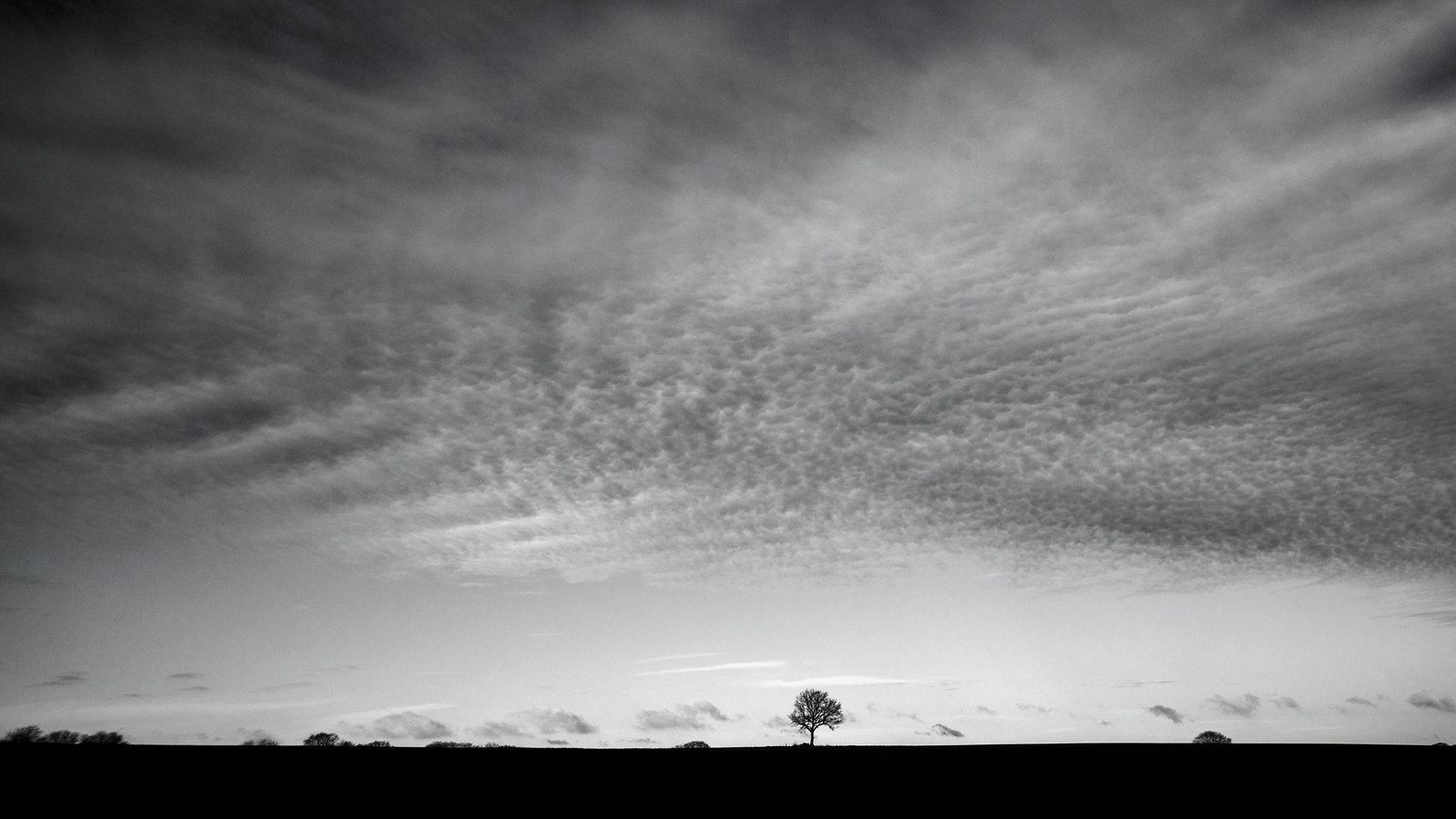 Second hand — from eBay, for example — the Vivitar version of this lens costs anywhere between £50 and £100, depending on condition. Meanwhile, a new Carl Zeiss 16-35, with its constant f2.8 aperture, is going to set you back somewhere between £1200 and £1500. There is obviously no contest. And this is can be seen by pixel peeing the above photograph. The photograph was taken with the lens aperture set at  f8.0. The tree in the centre is quite sharp at 1:1:

However, the branches poking above the horizon on the left-hand side are a little mushy:

Many websites note that the lens is at its sharpest at f8 to f11; at f16 and above diffraction becomes a serious issue. 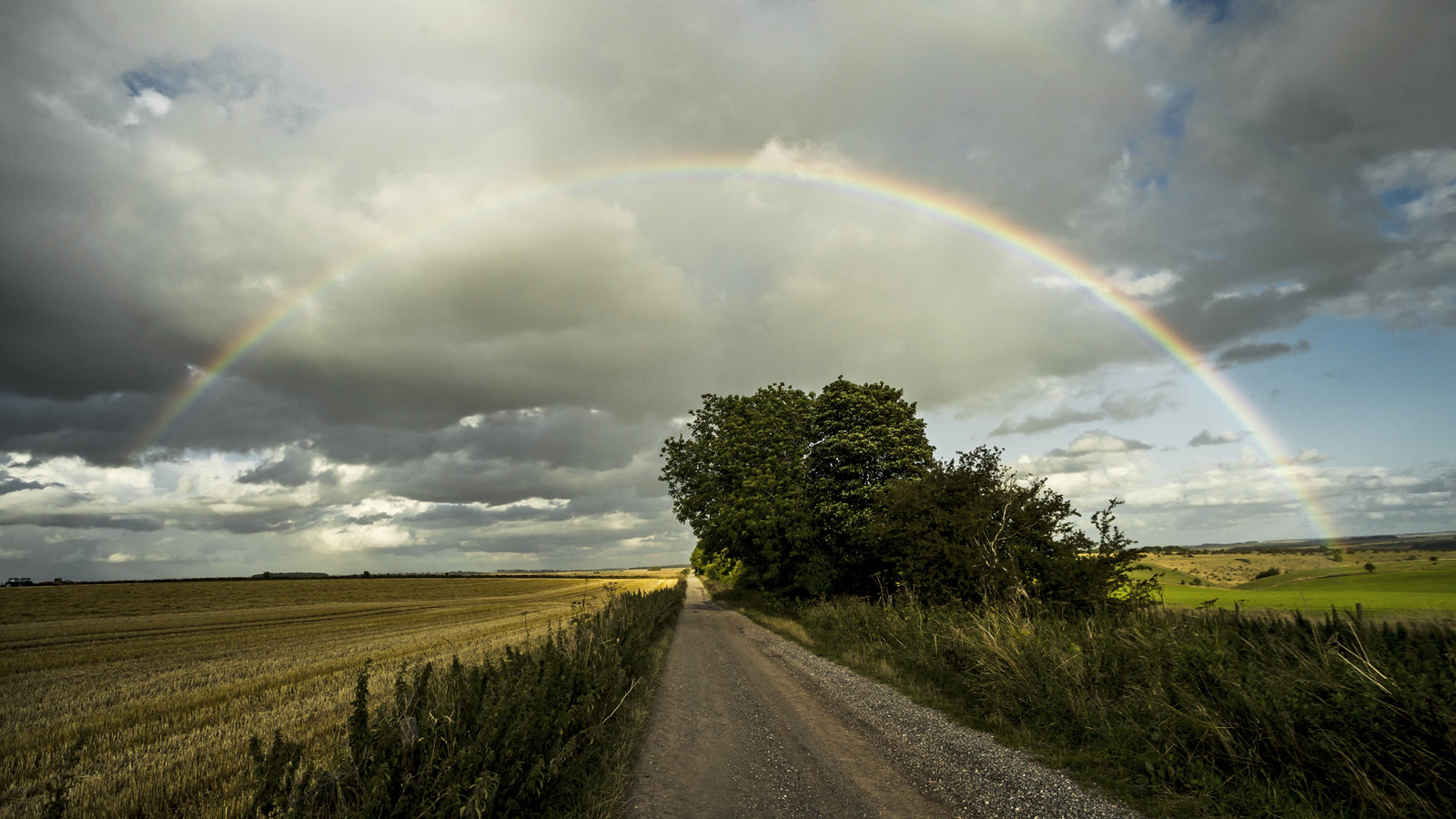 Rainbow Over the Byway

This is at f10 and 19mm. The edges are a little vague, but in general it provided very nice output.

In the following photo, taken at f6.3, you can see that the edges have become blurry. 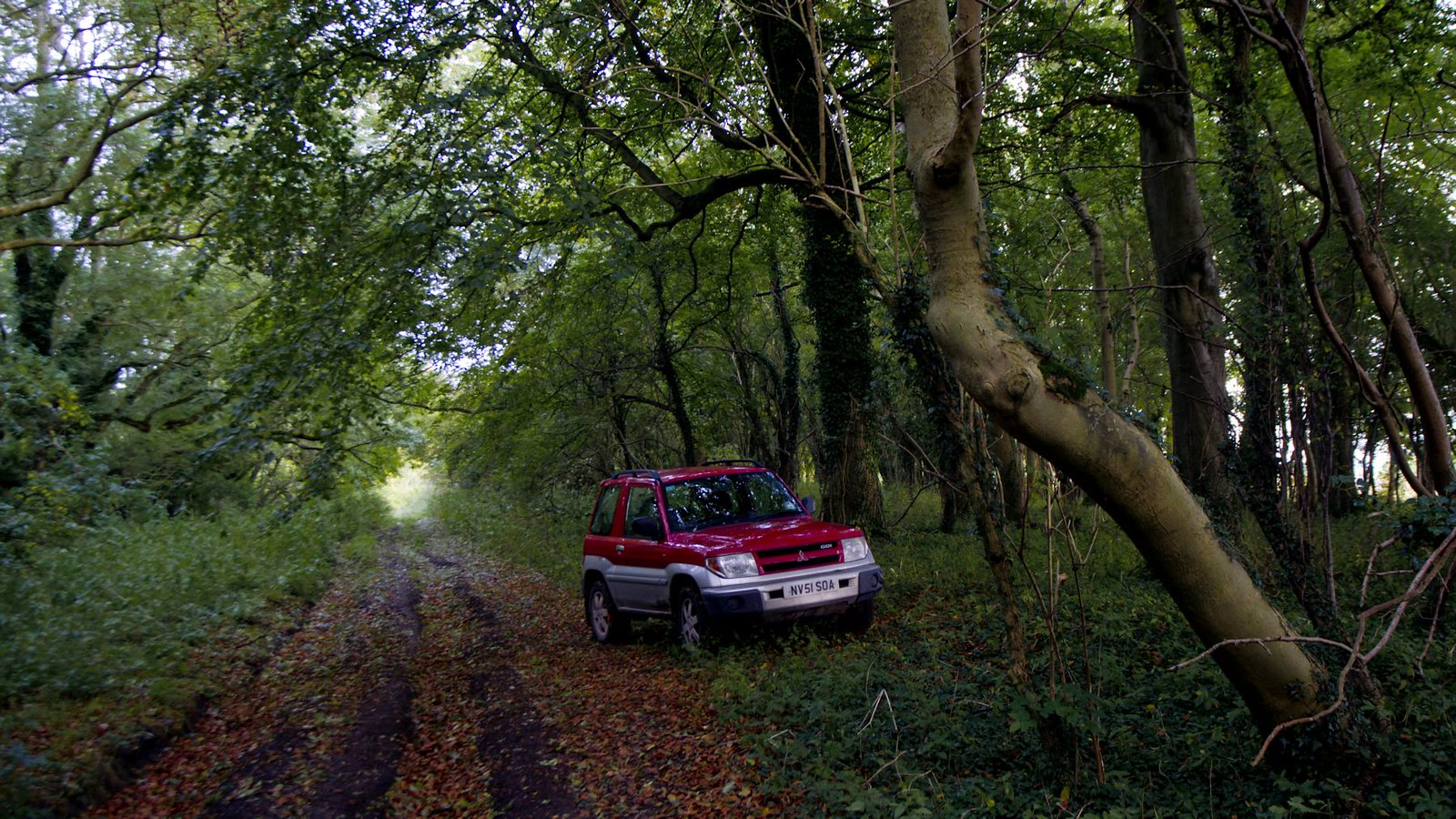 Mitzy in the Trees

Other problems that often need fixing in Lightroom are chromatic aberrations — depending on the f-stop and the lighting conditions, these can sometimes be quite noticeable — and lens distortions. Take this photo for example: 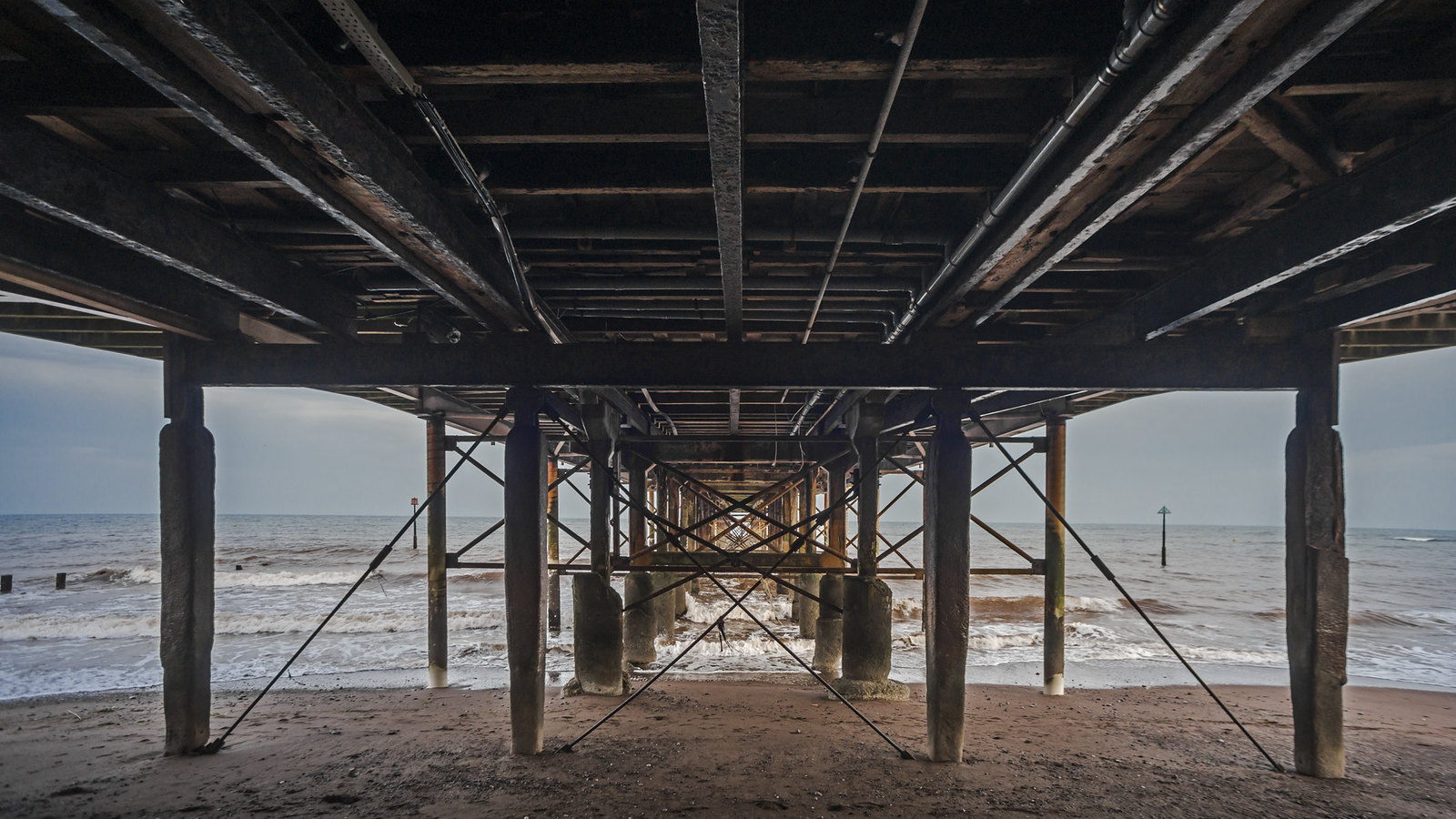 Here, there was purple and green fringing on the uprights…

And a lot of distortion that had to be fixed in Lightroom:

Under the Pier unenhanced

Here the distortion is also accentuated because I am shooting slightly downwards. Still, it was fixable in Lightroom. The photo was taken at f6.3; however, the extreme edges of the frame have been lost after all the adjustments to straighten the lines and remove distortions. And, of course, distant, hazy blue horizons are going to look blurred anyway.

So, I’ve enjoyed using this lens over the last couple of years. I’ve used it often enough, and been pleased with the wide vistas it gives me, to know that I want to move to a more modern and sharper lens. If you are in the market for a very wide-angle lens, however, and don’t want to break the bank, this lens, or the Tamron/Tokina/Promaster/Cosina/Phoenix equivalent, is a good place to start.