For weeks now, Lizzie and I have been wondering what to do about the cameras. Here’s the dilemma. A long time ago, just after it was released, I bought a Sony A850. With a full-frame sensor, and a big, bright, viewfinder, it has been a delight to use. I have, over the years, built up a small selection of useful lenses. Lizzie also enjoys photography, so I bought as a wedding present her first DSLR, a Sony A58.

However, as time has gone on, Lizzie has come to envy my big, full-frame, viewfinder; the A58 has a 1.44 Mpixel OLED viewfinder – a very good one, but a mini-TV, nonetheless. At the same time, I’ve been envying some of the functions of that viewfinder: focus peaking; being able to view the shot as it will look after capture; and also envied other aspects of the camera, such as the flip-up-and-out rear LCD.

The tiny Sony A58

And therein lies a problem – Sony no longer sell cameras with glass viewfinders. All their cameras now have LED viewfinders of varying degrees of clarity – the more you pay, the more pixels you get, and the higher the refresh rate.

To provide Lizzie with a glass viewfinder would require shifting systems – to Nikon, or Canon. That would mean moving to another mount, and thus a whole new set of lenses. And the Sony Alpha cameras have other advantages, such as in-body image stabilisation and, as the A-mount was inherited from Minolta, access to many decent Minolta lenses produced over the last 25 years or so.

So – I had a moment of inspiration that was something like a light-bulb turning on but more akin to a flash going off. I would buy a second-hand Sony A99 and both Lizzie and I would use this and the A850 on alternate weekends. I could see if viewing a display would detract from advantages such as focus peaking. Lizzie could see whether the glass viewfinder is really much of an advantage over a 2.4 Mpixel OLED viewfinder, especially when it comes to checking exposure and depth of field.

The Trial Sony A99

By using both full-frame cameras, Lizzie could also judge whether she is comfortable handling a full-frame body for a few hours at a time; she is a tiny wee woman, and she might find the bodies uncomfortable; and that would indicate that perhaps even Nikon and Canon full-frame bodies would be too cumbersome. As you can see in the banner photo at the top of this post, the A58 is pretty small in comparison to the two full-frame cameras.

So – even more reason to take photographs this weekend! 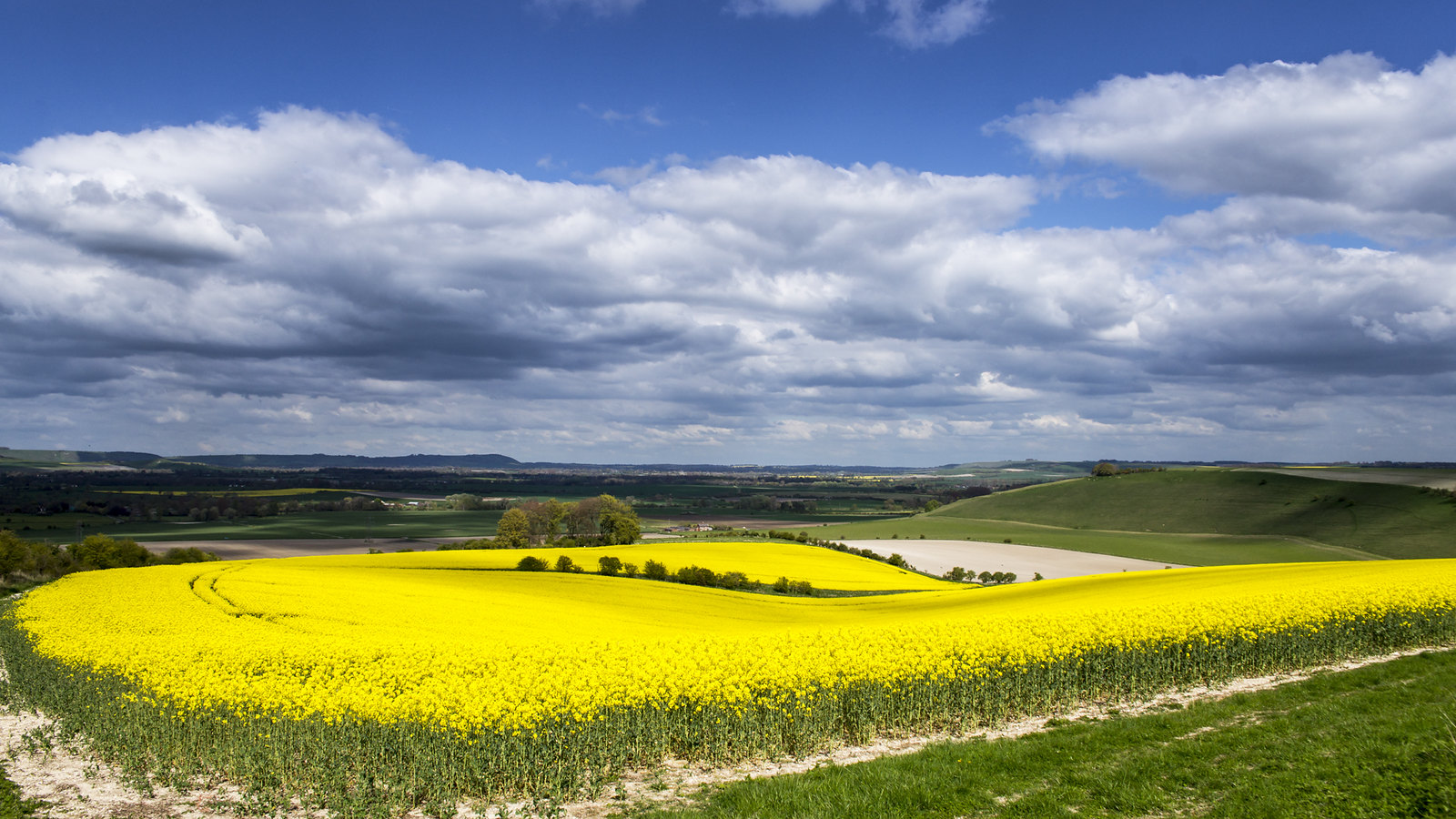 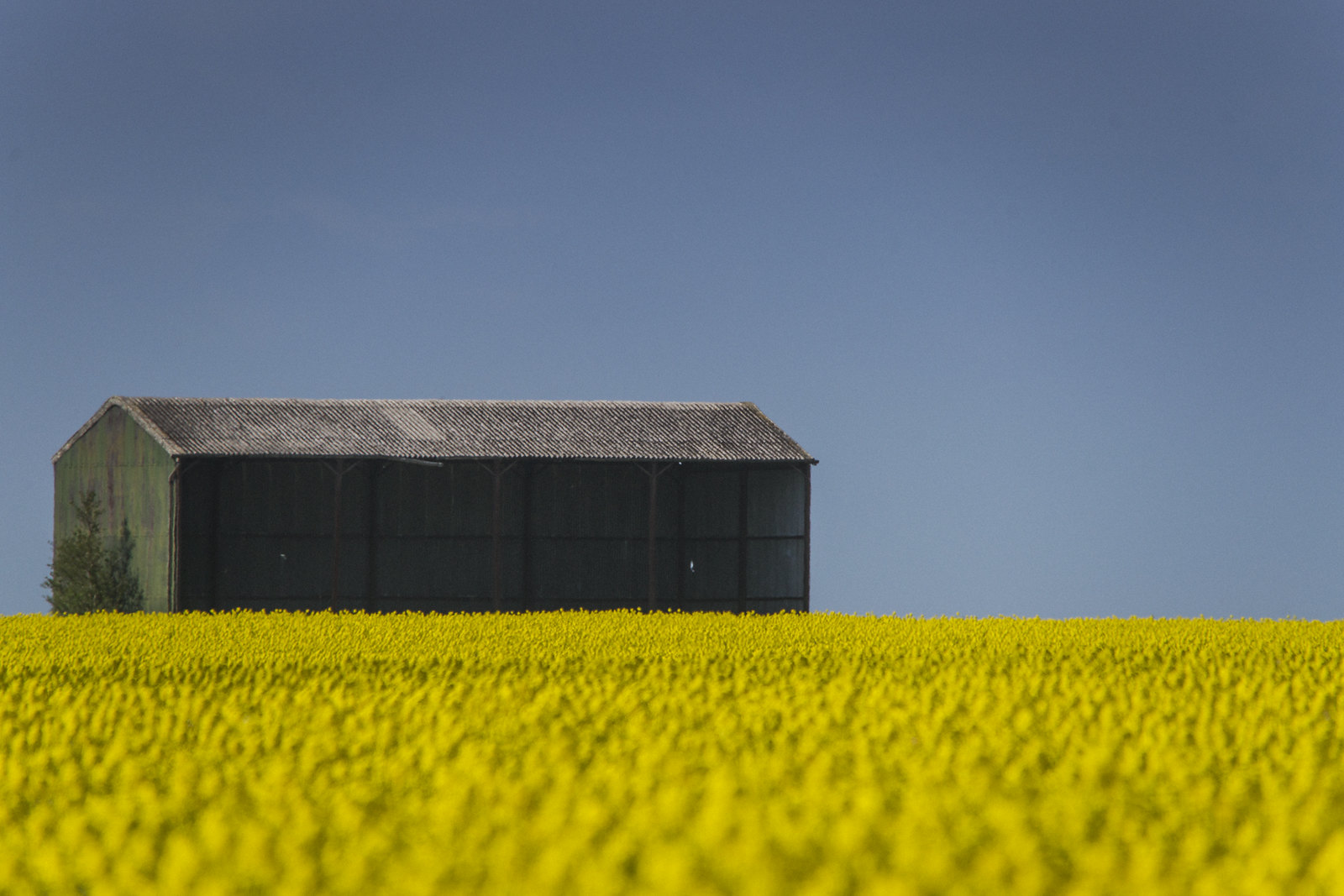